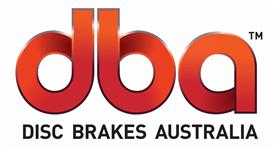 Disc Brakes Australia is an Australian owned manufacturer, designer and global marketer of after-market and OE disc brake rotors. DBA has consistently lead the replacement rotor market, and has gained respect from customers, industry bodies and even competitors by consistently revolutionising their products to cover rotors for over 600 different local and imported cars. At DBA’s heart is one of the world’s best aftermarket component production facilities, located in Sydney, Australia. DBA started out in the 1970’s, producing a single type of disc on a standard workshop lathe, showing that no matter what prevailing conditions; high quality automotive components can be produced competitively in Australia.

Manufacturing the most comprehensive range of disc rotors in Australia, DBA leads the market in passenger, four wheel drives and light commercial vehicles. As well as standard ‘direct replacement’ rotors, DBA manufactures a comprehensive range of enhanced performance products, which boast such features as slotting, cross drilling, exotic materials, improved appearance and, in the top  line series, a highly sophisticated two-piece design, for both road and track use. 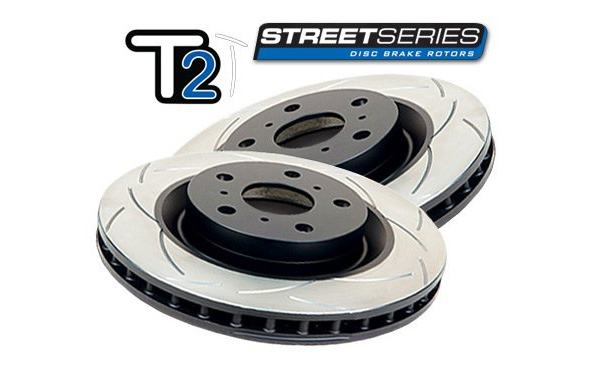 DBA rotors are manufactured using a unique cast iron formulation known as XG150, and are specially treated during the manufacturing process to provide the rotors with excellent thermal characteristics. These rotors have been used with great success on many race tracks worldwide. DBA performance rotors were used in a record number of motor sport categories during the 2008 Australian season, including Formula Ford, Formula 3, V8 and Rally. Australian Bruce Garland with DBA 5000 rotors fitted to his Isuzu D-Max achieved 11th place in the gruelling Dakar Rally in 2011, netting him the first T1/2 Amateur in the class plus the highest-placed Australian. 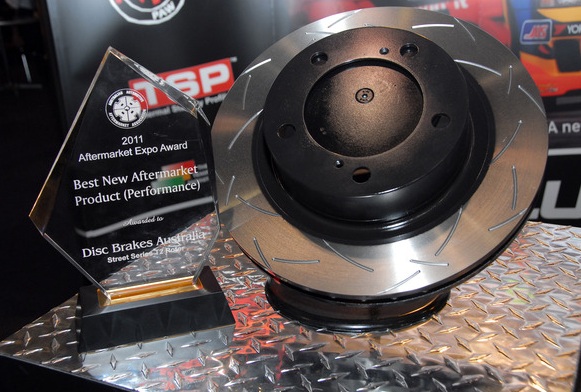 DBA has won a host of awards over the past decades, including the prestigious Australian Automotive Aftermarket Association’s (AAAA) “Manufacturer of the Year” award four times during the 1990’s and has received six consecutive “Excellence in Engineering” awards. The 800 member strong AAAA awards are considered an important means of measuring the ongoing performance of manufacturers and distributors of automotive components and accessories, making the awards highly sought after and extremely competitive.

DBA’s winning formula has also gained it a silver for the highly coveted AAAA “Excellence in Manufacturing” in 1999. The DBA Longlife Gold Rotor and DBA Longlife Slotted Rotor were named “Best New After Market Product”, which is decided on the products practicality, design, styling, quality and functional capacity. DBA continues to produce the highly acclaimed DBA Longlife Gold rotors as well as a range of conventional rotors which are designed to suit virtually every disc brake-equipped car on the market. 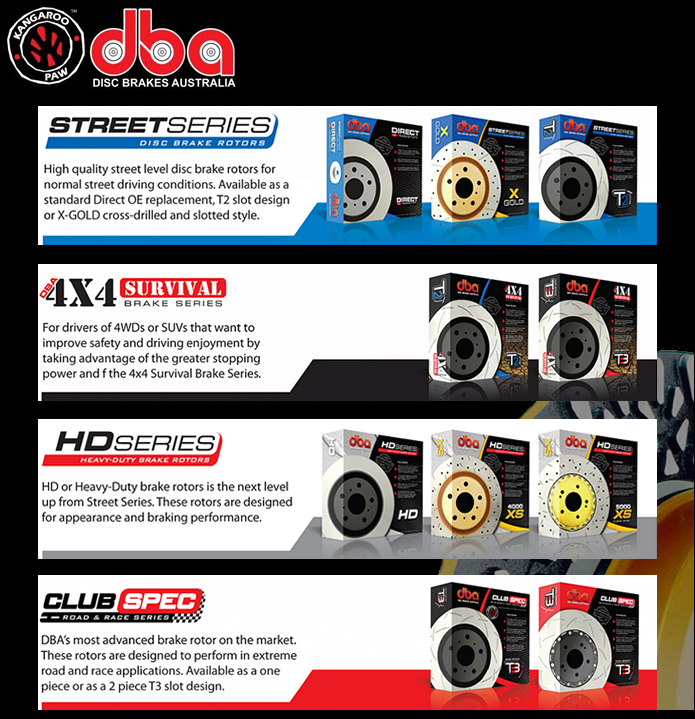